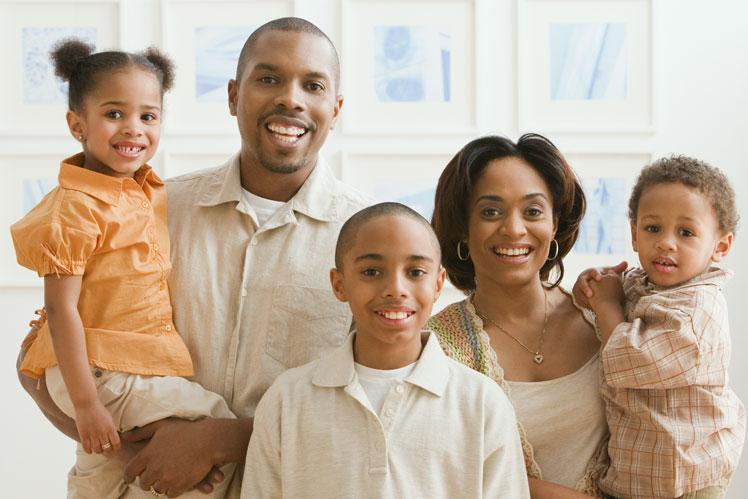 Time is one of those daily realities that we usually take for granted. But when it comes to building wealth and managing investments, it is tremendously important. How you view, manage, and interact with "time" could deeply impact your financial success more than any other variable that you personally control. 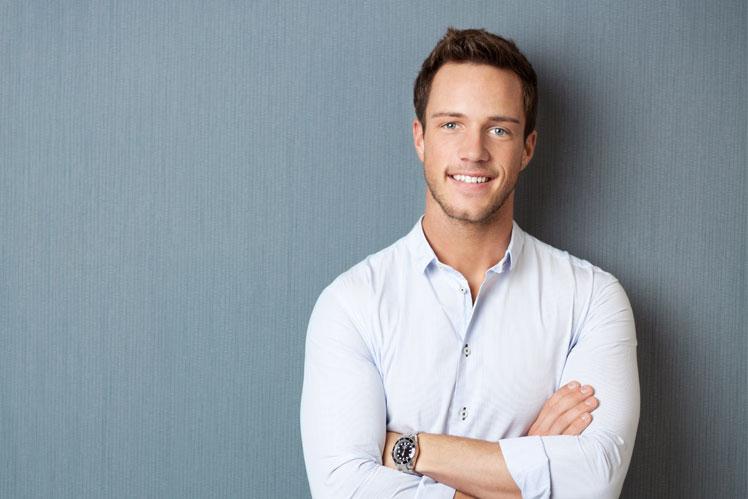 "At this point last January, I was determined to change my relationship with money forever," says Daniel. This is a New Year's resolution he shared with 69% of Canadians last year1. However, unlike most others, Daniel has been able to stick with his promise to get control of his financial life. "I'd say 100% of my success comes down to working with a financial advisor who offered me a powerful way to get started and keep going." 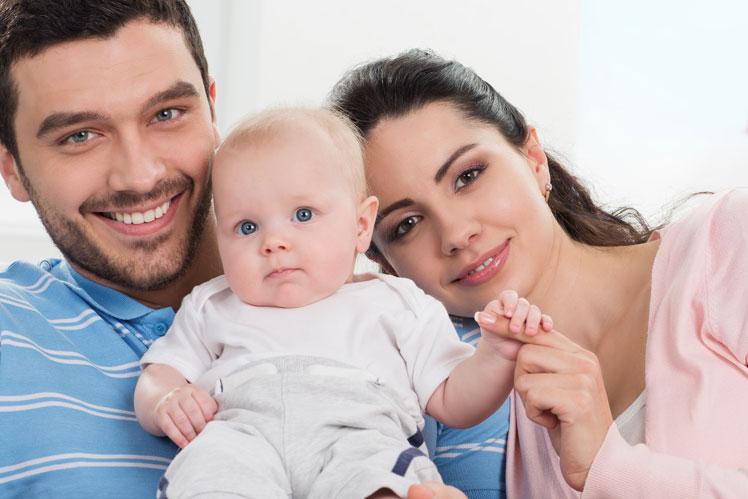 Whether you're expecting a child, planning to have one soon or have just become a new parent, you're about to embark on one of the most rewarding journeys that life has to offer. It's also one of the most expensive: an average of $12,500 per year until age 18.1. That's $225,000 per child, and it doesn't include the cost of post-secondary education. Planning for this is one way to be the best parent you can be. 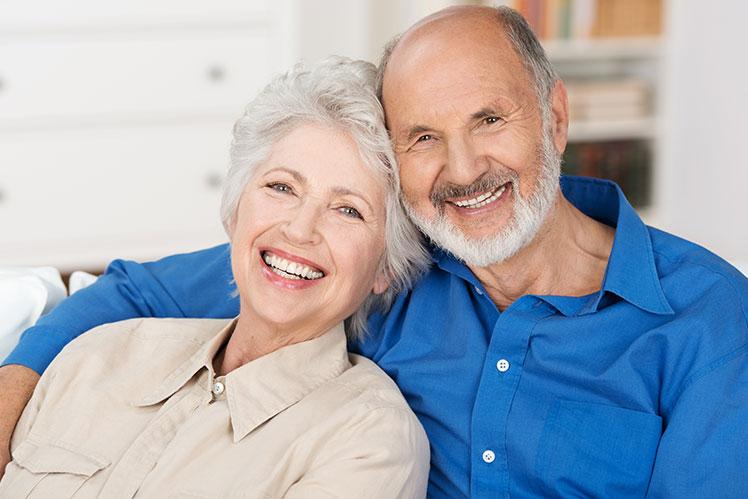 Just as each of us is unique as a person, we also have a distinct investing personality. One isn't better or worse than the other, but understanding "who” you are as an investor is helpful, no matter your circumstances, or how much money you have to invest. While it's a complex matter that depends on various factors, exploring the questions below may give you some preliminary insight into your investing personality. 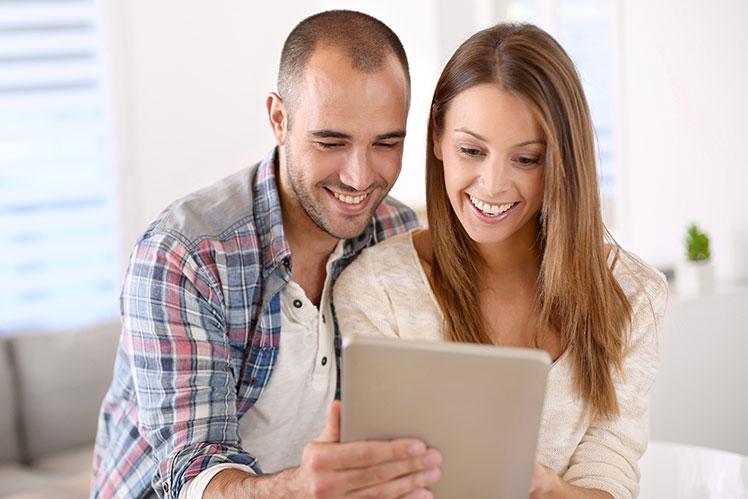 As we grow up, what we learn about money from our parents can significantly influence how we earn, save, and grow our wealth. Meaghan, an elementary school teacher, credits her mother for her healthy approach to finances today. "I was lucky to grow up understanding that I could control my financial future if I was smart about it." There's a lot to be learned from a generation that knew how to manage their finances and feel optimistic about the future. Consider these time-tested principles that you can use to enhance your relationship with money. 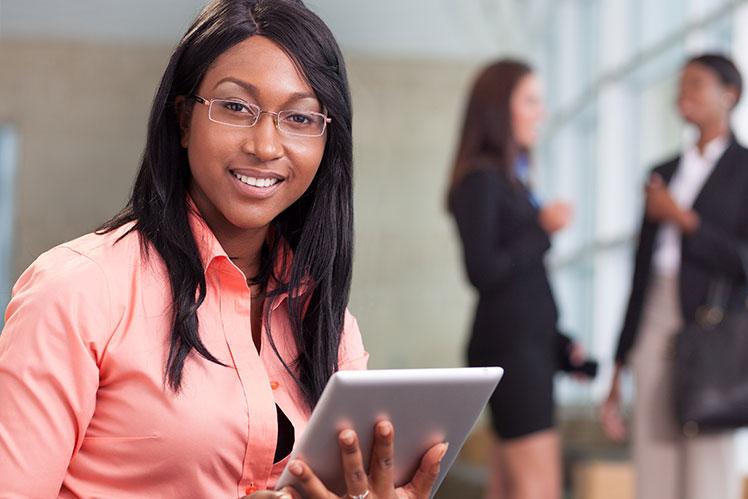 A job change is no longer just about higher pay or a better title. It can also be about achieving a healthier life balance or simply trying something new. In many cases, a new job includes relocating to a new community. A new opportunity can be very exciting, but even the most positive change comes with financial implications, especially when a move is involved. It’s good to understand the unexpected costs around relocating. A little knowledge can help you capitalize on the momentum of your new role without compromising your overall financial plan. 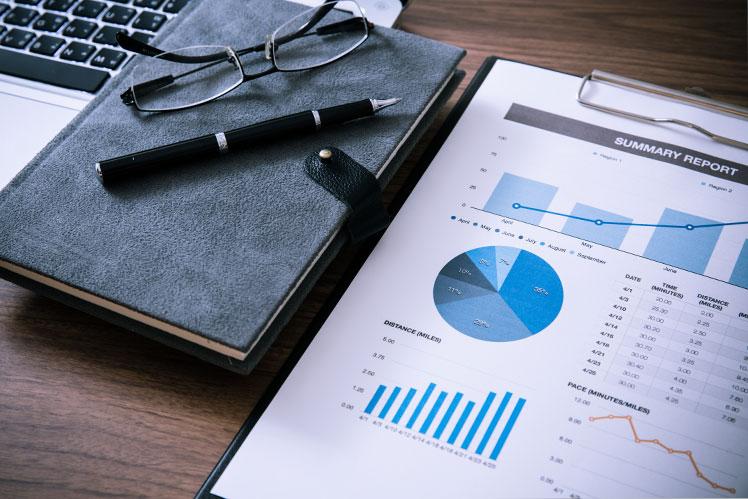 When their investment savings plummeted in the 2001 stock market crash, Adam and Sonya were concerned, but not panicked. Retirement was a long way out, so they had plenty of time to recover. The couple decided to try their hand at 'timing the market' (buying and selling stocks based on expected market fluctuations) to recover their losses. "We thought that if we stayed on top things and could chart when the market would go up and down, we could make our money back," says Adam. 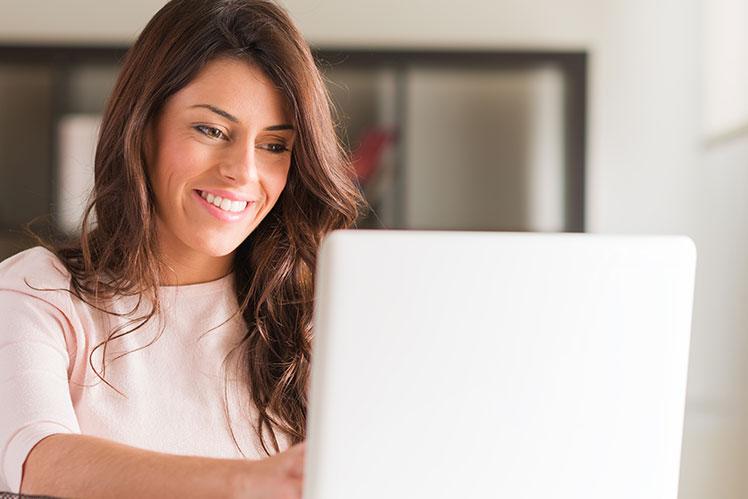 Like many young adults, Lindsay took what her parents had to say with a grain of salt when it came to money. A new college graduate with an entry-level job, she was more interested in spending her paycheques than saving them. Saving was for later, she thought. Life was for living. When her father raised an eyebrow or offered advice, she brushed him off.

Then came the financial collapse of 2008. Lindsay lost her job and moved back into her parents' basement, regretting immediately almost every dollar she had blown. 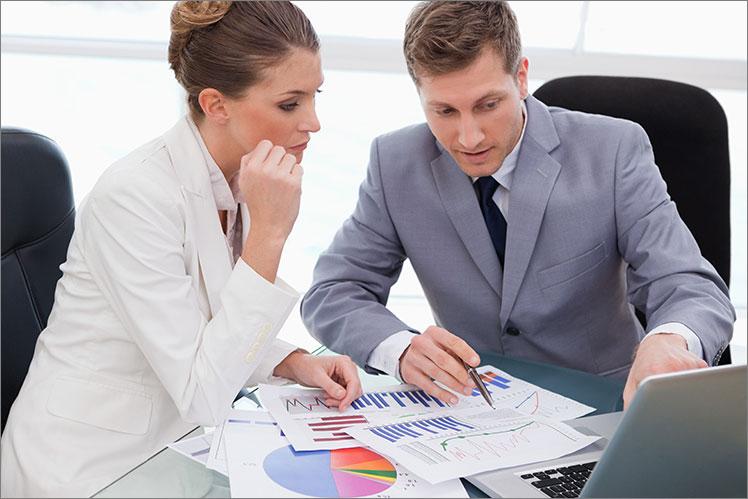 With Canada and many other countries practicing physical distancing or participating in complete lockdowns because of the COVID-19 virus, thoughts are turning to what the world may look like after the restrictions have been lifted.

Many people are expressing a desire for life to return to how it was before the arrival of this public health emergency. However, it is likely that some aspects of our lives will have been irrevocably changed because of COVID-19. 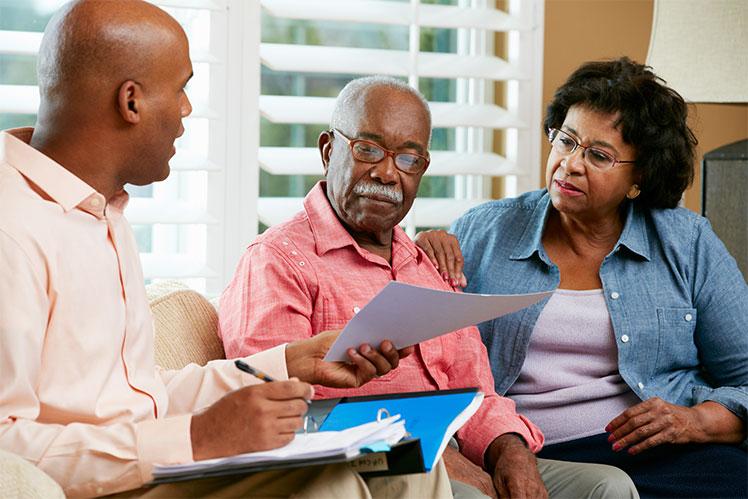 Warren Buffett has a classic rule when it comes to market volatility:

Investor anxiety normally tends to rise in step with market volatility because most people are concerned about trying to pick the best time to buy or sell. For instance, making investment decisions would be infinitely easier if there was complete certainty about when markets were headed for a bear market or a correction. 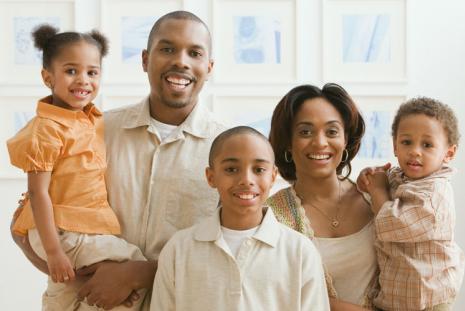 Time: Your Most Important Planning Tool
January 10, 2022
Time is one of those daily realities that we usually take for granted. But when it comes to building wealth and managing investments, it is tremendously important. How you view, manage, and interact with "time" could deeply impact your financial success more than any other variable that you... Read more 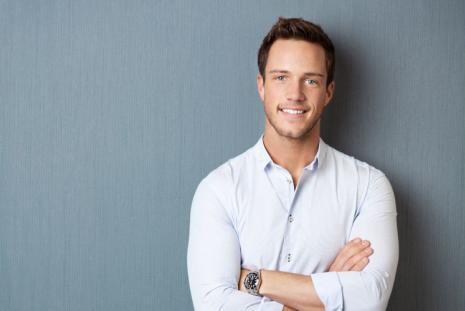 The 50-30-20 Rule
January 10, 2022
"At this point last January, I was determined to change my relationship with money forever," says Daniel. This is a New Year's resolution he shared with 69% of Canadians last year1. However, unlike most others, Daniel has been able to stick with his promise to get control of his financial life. "I... Read more 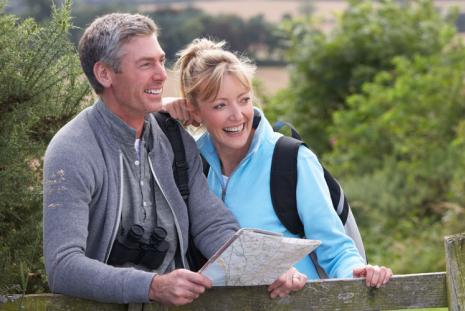 Building Wealth in Your 50s and Beyond
January 10, 2022
If you're in your 50s, and thinking about your financial future makes you anxious, you're not alone. 70% of Canadians are worried they won't have enough money to retire1. While you can't go back in time to save more or spend less, it's not too late to get started. Even if you've been saving... Read more