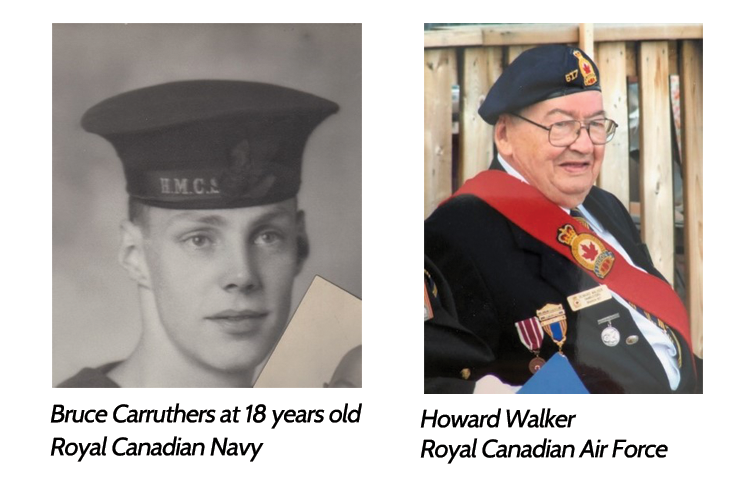 On November 11, Canadians observe Remembrance Day. Most of us do not have personal memories of war times but have relatives who served. Keith's father, Bruce and Jennifer's father-in-law, Howard are shown in the pictures above. They both served in WWII, as did Chris and Kim's grandparents. Their stories help us to remember the sacrifices that were made for our freedoms, today.

In Canada on Remembrance Day, we collectively remember and honour the brave men and women who have served and continue to serve for our freedom. This has been a challenging year and we have been asked to give up some of those freedoms for the common good. This Remembrance Day we are particularly reminded that it is by working together that true freedom is achieved.

Canada has a long history of standing up for peace in the world. During World War I, more than 650,000 men and women from Canada served at Ypres, stormed Regina Trench, climbed the heights of Vimy Ridge, captured Passchendaele, and entered Mons on November 11, 1918. Over 66,000 gave their lives and more than 172,000 were wounded.

Canada played a vital role in World War II. Between 1939 and 1945 more than one million Canadian men and women served full-time in the armed services. More than 43,000 were killed; beyond what might be expected of a small nation of then only 11 million people.

Following these terrible conflicts, Canada and other countries felt that it was better to try to prevent wars when possible than fight them. Our country played a leading role in the peacekeeping movement from the outset. In fact, a Canadian, Lester B. Pearson, won the 1957 Nobel Peace Prize for his pioneering vision in helping establish a United Nations force.

Since then, Canada's commitment to international peace efforts and other overseas military actions has continued. Canadians have served in Egypt, Cyprus, Syria, the Persian Gulf, the former Yugoslavia, Somalia, Haiti, Rwanda, Ethiopia and Eritrea, East Timor, and Afghanistan.

The Legion is responsible for planning and coordinating annual Remembrance Day ceremonies in communities across the country, including the national ceremony in Ottawa. This year, live ceremonies will be limited due to Covid-19 restrictions. However, the most sacrosanct and central element in Remembrance is the Two Minutes of Silence. During this time of reflection, Canadians pause to honour, thank and remember our Fallen.

The Legion has produced a YouTube video to help illustrate those two minutes to honour, thank and remember the fallen. 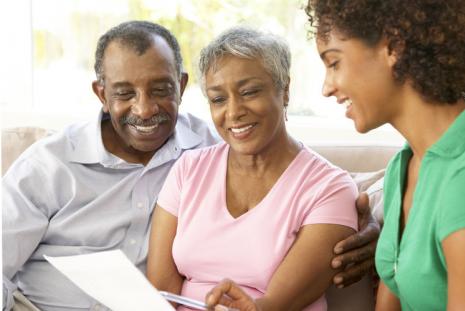 Your TFSA in 2021. What Can You Contribute?
January 11, 2021
When it comes to flexible investment tools, there's nothing quite like a Tax-Free Savings Account (TFSA). This registered account allows you to hold not just savings but also investment equities like stocks, bonds, mutual funds and GICs. All of your investments grow tax-free in a TFSA. What's... Read more 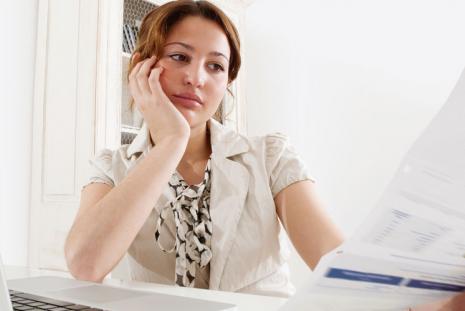 Post-Holiday Debt? You're Not Alone
January 11, 2021
"This is the last time I'm starting a new year saddled with credit card debt," says Tiffany, a 48-year-old computer analyst. "I've said this every January for the past five years. This year, I've got to keep this promise to myself. I don't want to spend another 12 months catching up, only to fall... Read more 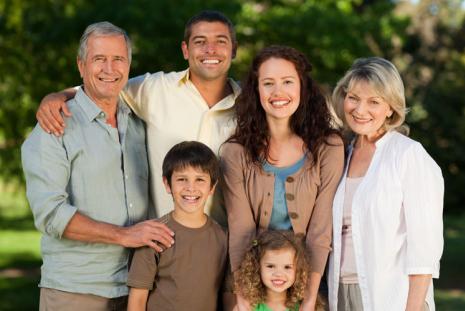 Helping Adult Children Buy A Home
January 11, 2021
With the average price of a home in Canada costing roughly $530,000 in 20201, it's getting harder for first-time buyers to enter the market. This is likely why a growing number of parents are stepping up to help their adult children purchase a home. While it's admirable to offer this level of... Read more